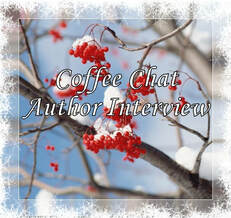 I enjoyed answering her thought-provoking questions about my writing journey and about Primary Source, the soon-to-be-released fifth book in my Aimee Machado Mystery Series.